After the Soviet Union collapsed, in 1991, Lithuania was once again free to confront its history from the Second World War.  Marijona Mielauskienė, who now if the RKM’s vice director, had grown up near the Trakas site and as a child had heard the story of the murdered Jews of Svedėsai.  She resolved to gather more information about the incident.

Separately, soon after the Soviet Union collapsed local residents proposed that something be done to remember the Olkin-Jofe family.  In 1998 an article in a local newspaper discussed this and was accompanied by a hand-drawn map showing the approximate location of the family’s mass grave.  Nothing came of those efforts but in 2010, the museum began collecting information about the lives and murder of the family of the young Lithuanian-Jewish poet Matilda Olkinaitė.  After interviewing many witnesses and examining various source documents, historian Violeta Aleknienė published an article in 2011 entitled, “Apie tragišką vaistininko Naumano Olkino šeimos likimą” (“About the Tragic Fate of the Family of the Pharmacist Naumanas Olkinas”), Panemunėlis II dalis (Versme 2011), 1493, see, http://www.versme.lt/panemunelis2_isl.htm#Contents.   In 2014, the museum published a booklet about two prominent Jewish women from the Rokiskis area, including Matilda Olkinaitė.

In the Spring of 2017, the museum published the results of its examination of the Trakas site with local residents and other corroborating information.  It was at this time that the RKM asked us to help in their efforts to get both sites officially recognized by the Lithuanian government.

On June 20, 2017, the museum formally submitted its documentation of the Trakas site to the Lithuanian government’s “Genocide Research Centre.”  Separately, since neither the Trakas nor the Olkin-Jofe sites were recognized by Lithuania’s Holocaust Museum (the “Green House”), Yad Vashem, or the U.S. Holocaust Memorial Museum (“USHMM”), we translated the RKM’s documentation into English and submitted the Lithuanian and English versions to the Green House, Yad Vashem, and the USHMM.

RKM, Identification of a Holocaust Site 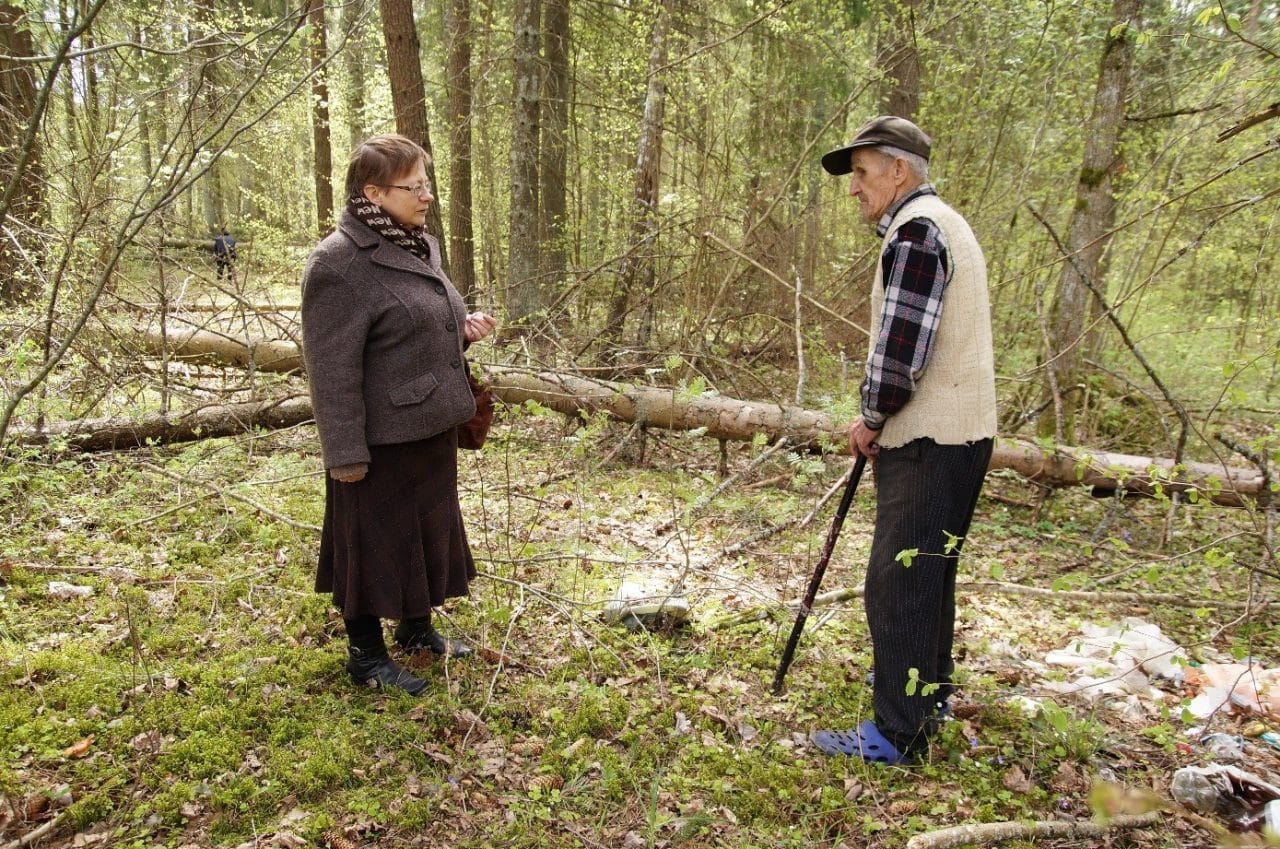 Local resident Jonas Rudokas showing Marijona Mieliauskienė, the Rokiškis Regional Museum’s Deputy Director, the location about one kilometer from his home where the murdered Jews of Svėdasai were shot on the outskirts of Trakas-Pempiškis forest, near the road leading from Kamajai northward to Rokiškis. 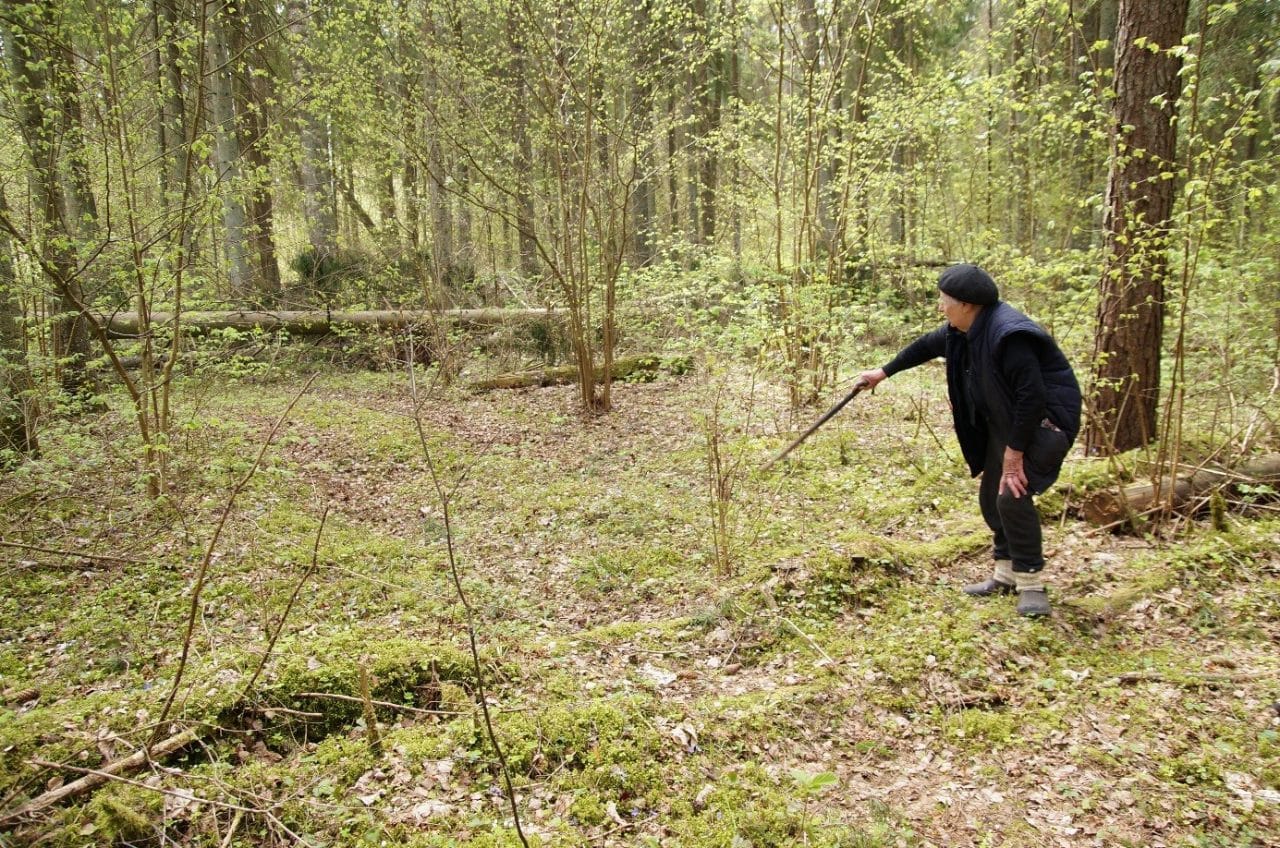