RLI arranged for Prof. Richard Freund and his interdisciplinary team of university professors and students to come to the Rokiškis region in July 2018 to use ground-penetrating radar (“GPR”) technology to investigate several locations, including two unmarked Holocaust killing sites, identified by the Rokiškis Regional Museum. In 2021, the Moletai Regional Museum (“MKM”) asked RLI to see if similar arrangements could made for Prof. Freund’s team to investigate unmarked Holocaust sites in the Moletai region in the summer of 2022.

In March 2017, the historian at the Rokiškis Regional Museum (“RKM” or “museum”), Giedrius Kujelis, asked if Remembering Litvaks could assist the museum in its efforts to have the Lithuanian government recognize, mark, and protect two locations in the Rokiškis area where Jews were tortured, robbed, and murdered by pro-Nazi Lithuanian partisans in the summer of 1941.

The Moletai Regional Museum (“MKM”) has discovered that 60 Moletai Jews were killed and buried in the Babulka swamp of the Rasha forest.  The precise spot where the victims are buried is not known.  It is also believed that there may be similar sites in the region.

The MKM would like to have the specific location of the mass grave identified, marked, and protected.  It has asked RLI for assistance in trying to arrange for Prof. Freund’s team to examine several sites in the Moletai 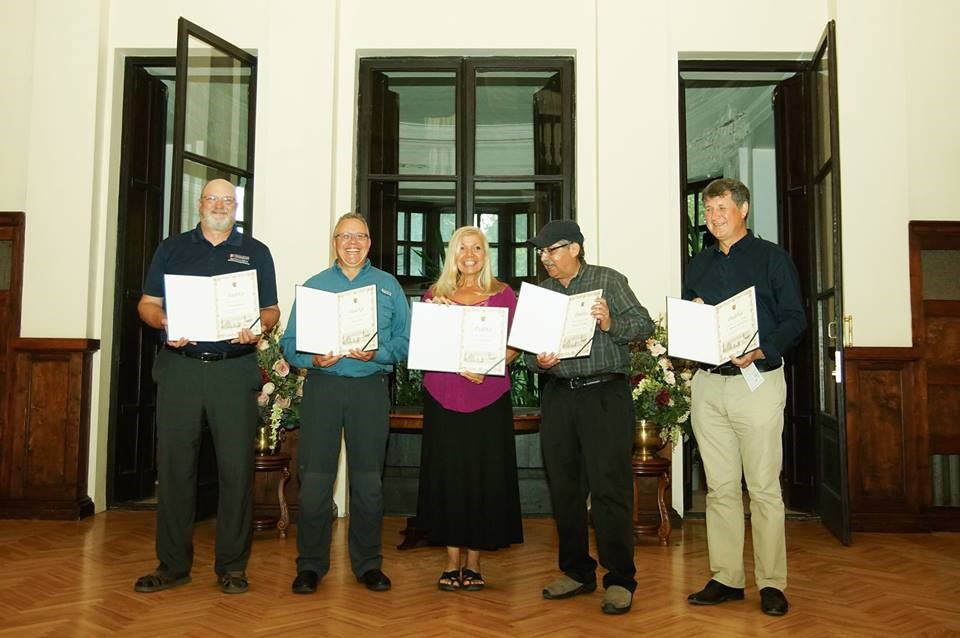