The Soviet Union occupied Lithuania in the summer of 1940 and transformed it into a Soviet state. Strict censorship was imposed, most non-governmental organizations were disbanded, and large estates and businesses were confiscated.

Sometime between February and early June 1941, General Ivan Serov, a Soviet state security official, issued top-secret instructions for the coordinated, sudden arrest and deportation to Siberia of “enemies of the Soviet people” in the Baltic states (“Regarding the Procedure for Carrying Out the Deportation of Anti-Soviet Elements from Lithuania, Latvia, and Estonia”).

The “Serov Instructions” were executed without warning on June 14, 1941. Whole families were arrested and taken together to collection points. There, in many cases, the family members were separated, with the heads of families sent to Gulag labor camps and other family members sent to settlements in “distant” areas.

Approximately 17,500 Lithuanian citizens were deported. Of this number, about 1,700 were Jews.[1]

A week after the deportations, the Nazis invaded Lithuania and within two months most of Lithuania’s Jews were murdered. In the ensuing years, there has been a silence in Lithuania about the fact that nearly 10 percent of the deportees were Jewish citizens.

In Rokiškis, there is a monument to the victims of the June 1941 deportations. Near the monument are flat stones with the names of some of the deported families. These stones were commissioned by surviving family members. There is not a single stone with the name of a deported Jewish family. 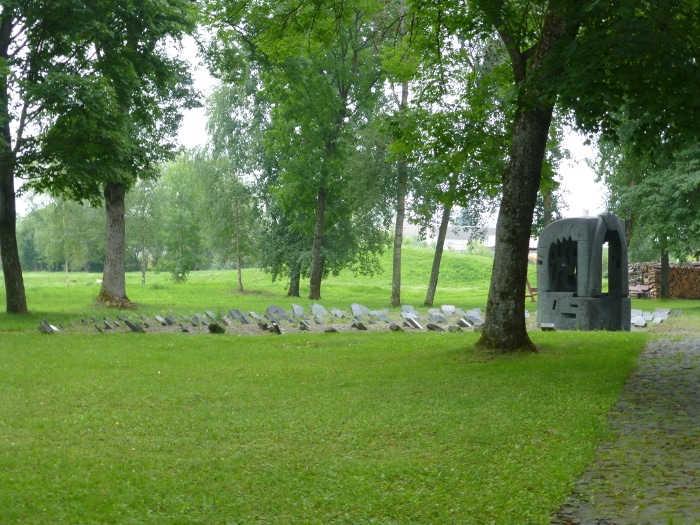 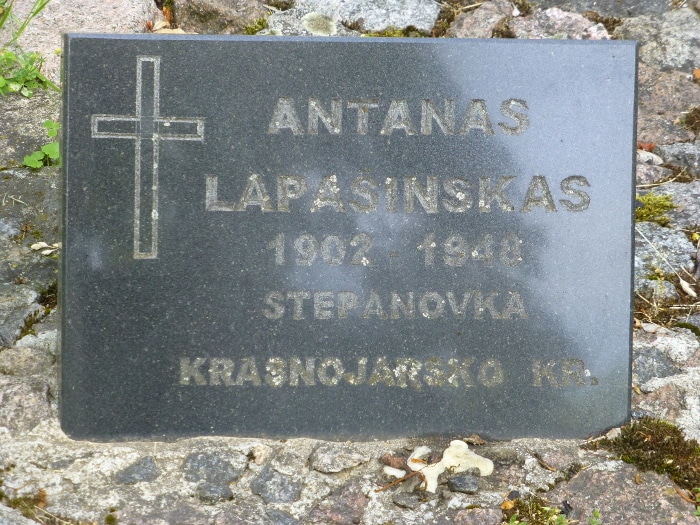 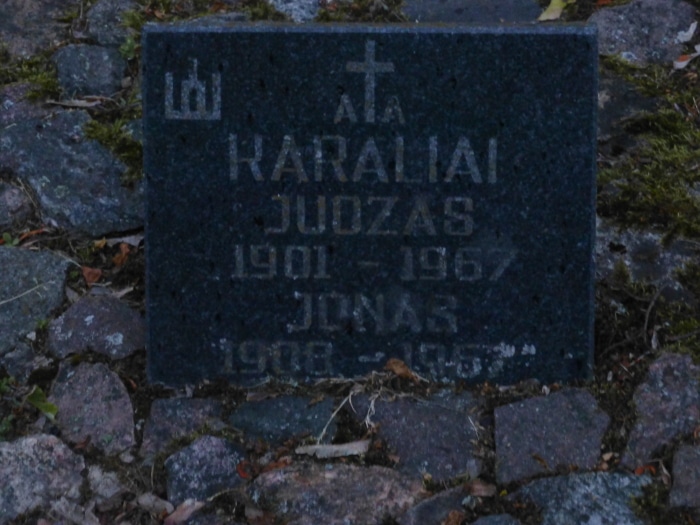 The Lithuanian government’s special archives of the Soviet secret police branches, such as the NKVD and KGB, contain the official records of many of those deported to Siberia from Lithuania.  In 2016 the special archives provided Remembering Litvaks, Inc., a list of the names of the Jewish deportees from the Rokiškis region.  That list, in turn, was reviewed and verified in 2017 by two surviving witnesses to the arrests, one whom, Samuil Meller, was one of the deportees.

Remembering Litvaks, Inc., has proposed to enter into a partnership with the Rokiškis regional municipality under which a memorial would be constructed that would include the names of every person from the Rokiškis region who was arrested and deported in June 1941.  To give a sense of the remoteness of the places to which the deportees were exiled, the memorial would also feature an outline of the former Soviet Union that would include the boundaries of Lithuania and show location of Rokiškis and the destinations to which the deportees were sent.

At the request of Remembering Litvaks, Inc., architect Aurimas Širvys created several conceptual images of the contemplated memorial. Here is one of them.

In this visualization, the memorial would be circular, with an opening on one side at the level of the park.  The interior walls would show the names of each victims and the map with outlines of the boundaries of Lithuania and the former Soviet Union.  Visitors would descend into the memorial stepping on metal plates that would simulate the experience of stepping onto a cattle car for transport to Siberia.

This project will proceed when and to the extent funds are available and the necessary government approvals are granted.

[1]  “Multidirectional memory and the deportation of Lithuanian Jews,” by Violeta Davoliūtė-Opgenorth, Ethnicity Studies, 2015/2 (Lithuanian Social Research Centre, June 2015), pp. 131, 134. The Lithuanian government compiled a list of many of the Jews whom the Soviets deported to Siberia from Lithuanian territory between October 1939 and June 1941