On September 8, 2017, the Rokiškis Regional Museum announced that the 2016 recipient of the Ruvin Bun Award was Viktorija Kazlienė, the director of the Molėtai Regional Museum.  Ms. Kazlienė was one of the key organizers of the August 29, 2016, “Malat March,” which drew over 3,000 ethnic Lithuanian participants to remember the Jews who were killed in Molėtai in 1941.  She also wrote a book about the march and has worked to have several bi-lingual Lithuanian-Yiddish signs installed in Molėtai.  A documentary film about the march, The Last Sunday in August, premiered in Vilnius on September 24, 2017.

The award presentation ceremony was held in the historic Tyzenhaus manor, where the principal offices of the Rokiškis Regional Museum are located. 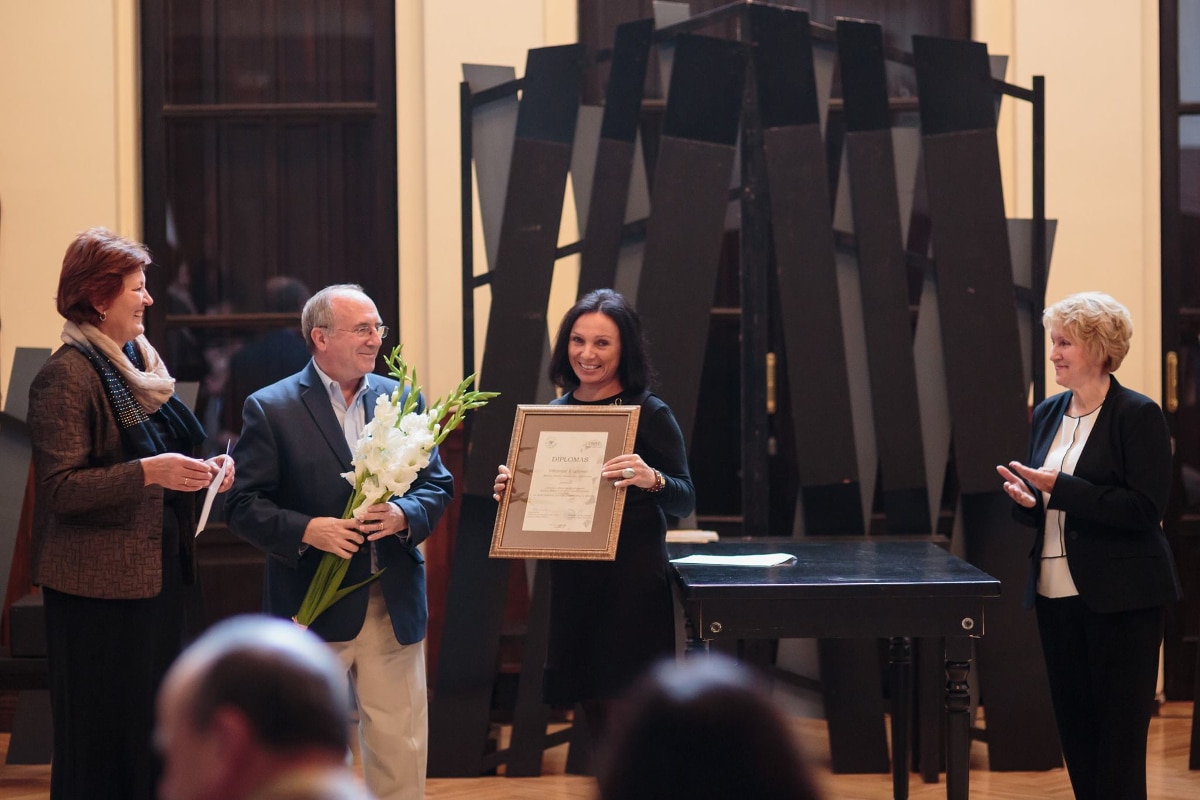