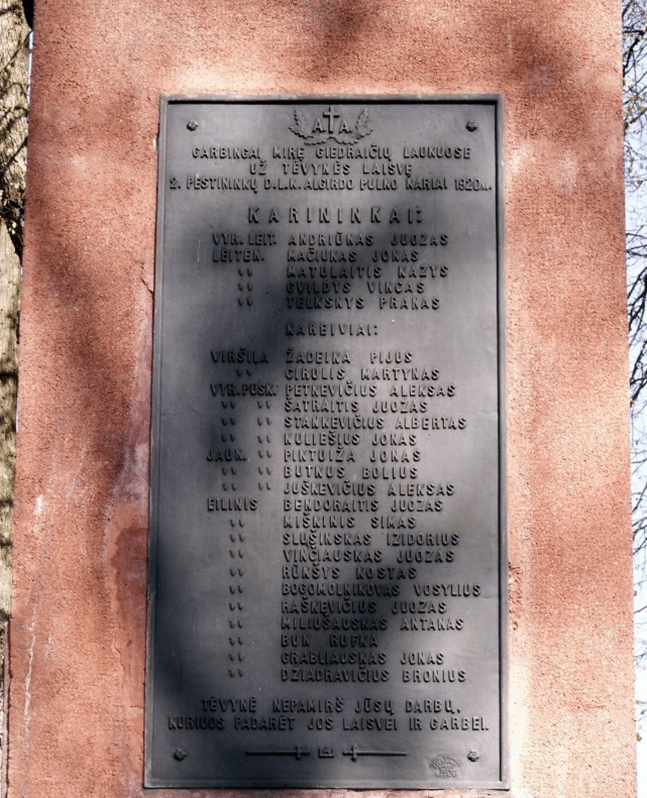 The Giedraičiai battle monument’s  memorial plaque lists the names of those who died fighting for Lithuania. (see, “Bun Rufka”).

Each year, the Rokiškis Regional Museum confers the Ruvin Bun Award upon Lithuanians who have raised awareness in Lithuania of the contributions of Jews to the country’s founding and growth.

Each year, a committee appointed by the Rokiškis Regional Museum confers the Ruvin Bun Award to an individual or group for increasing the awareness in Lithuania of the contributions of its Jewish citizens in the establishment and growth of the country.  The award is named for Ruvin Bun, a Jewish savanoris (volunteer) who fought in Lithuania’s wars of independence and died at Giedraičiai.  The award program coincides with the 100th anniversary of the 1918 founding of the modern Lithuanian state and considers research and educational programs that reflect the original vision of the Lithuanian state as a tolerant, multi-cultural society with a western-style constitution and established democratic government.

Who Was Ruvin Bun? 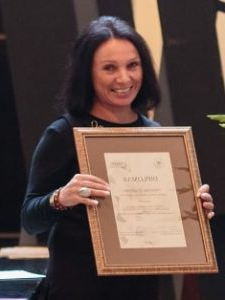 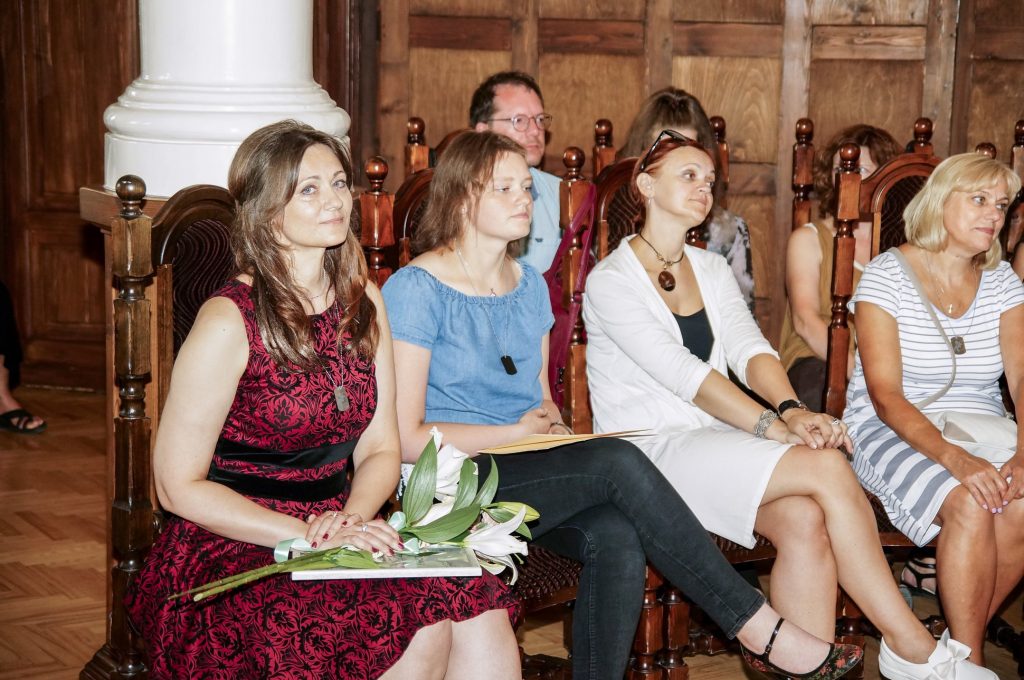 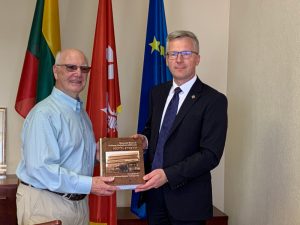 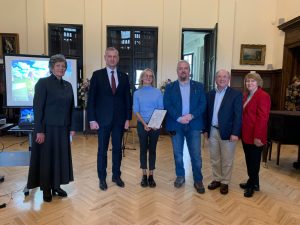